How Taxing was Tax Season For You? 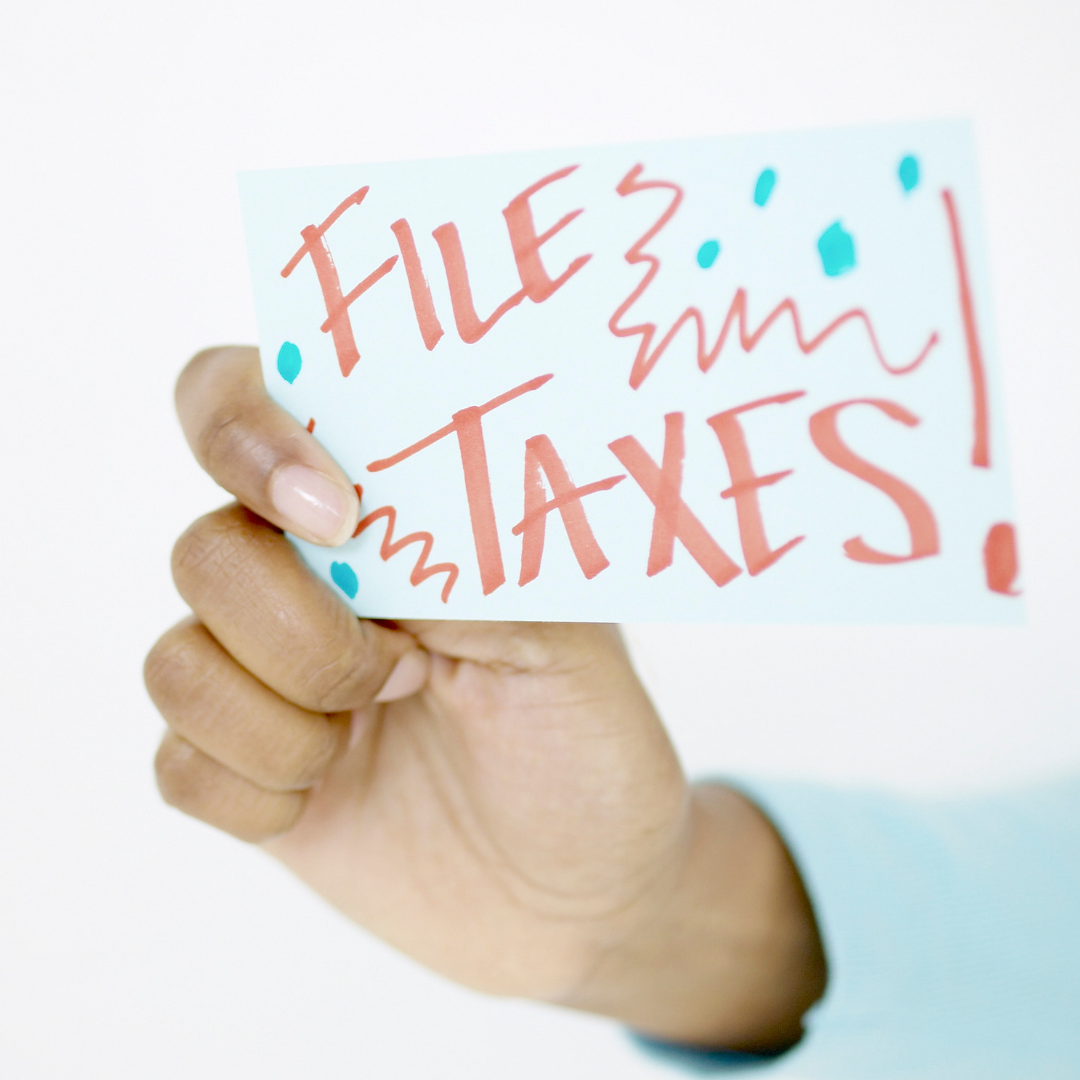 One of the most stressful times of the year for many business owners is "tax season" - that frustrating period of time between about the end of January and middle of April, when your accountant or tax preparer is performing some kind of alchemy on all the receipts, documents and records you sent them from the past year, coming up with your tax bill for the year.

You spend that period of time hoping and praying (and maybe doing a lot of sweating) that you don't owe a bunch. Because you don't have any extra cash just lying around waiting to send to the government.

And it's not always about just sticking your head in the sand and hoping that taxes just get abolished so you don't have to pay them. One of the big mysteries surrounding taxes for me was how to know if I was putting away enough as our business scaled. We grew really fast over the period of three or four years, and the privilege of earning more is you get to "contribute" more to the tax man.

And while you aren't going to get out of paying your taxes, April 15th (or 30th my Canadian friends) doesn't have to turn you into a stress monster every year.

Implementing the Profit First Cash Management System in your business will ensure that will not be left scrambling at the end of the year coming up with money you don't have to pay a tax bill you don't really want to, but have to. You can delay paying your vendors, or yourself, but the tax man is GOING to get his.

NOW is the time to get your tax situation settled for next year, and once and for all.

Contact me today and let's get working on getting your taxes taken care of for next year, as well as creating your permanently profitable business.

Dean Carlson believes that health & fitness professionals and gym owners do some of the most important work in the world, and deserve to make a great living doing what they love. Having scaled and sold one training gym in a seven-figure deal, he is still an active co-owner with his wife Nancy of another training gym, which keeps his knowledge of the fitness space current and practical. His mission is to help health and fitness entrepreneurs and gym owners create businesses that are wildly profitable and easier to run. Dean is a certified advisor and founding fixer for Fix This Next, and an advanced level Profit First Professional coach. In 2016 he was recognized as the High Performance Business of the Year, and in 2018 earned the MindBODY Visionary Award. He is a featured columnist in Personal Fitness Professional magazine, writing on the topic of business cash management.

Please log in again. The login page will open in a new tab. After logging in you can close it and return to this page.